Hugh B. Harris graduated from the University of Alabama in 2010 with a Bachelor of Science degree in Economics. Following graduation from Alabama, Hugh attended the University of Alabama School of Law, where he was a Junior Editor of the Journal of the Legal Profession. He also completed an Externship with the Honorable Judge Scott Donaldson while in law school and earned his Juris Doctor in 2013.

Throughout his career, Hugh has successfully defended corporations and individuals in a wide range of civil matters, primarily within the realm of commercial transportation, premises liability, construction defect and professional liability. A large part of Hugh’s practice also focuses on advising property and casualty insurers and third-party administrators in coverage matters and defending extra-contractual, bad faith, and breach of contract suits.

Hugh is admitted to practice before all federal and state courts in Alabama. He is a member of the Alabama State Bar Young Lawyers Section and the Alabama Defense Lawyers Association. He has been selected as a Mid-South Super Lawyer® Rising Star in General Litigation from 2020-2022.

Hugh is married to Anne Lyle Harris and they have three daughters. 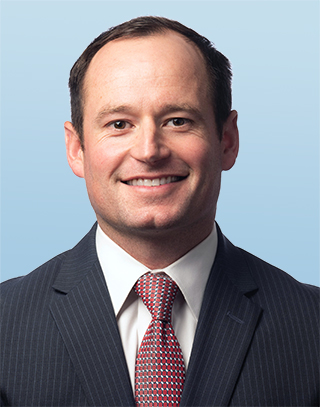