James “Jay” Alan Potts, II graduated from Auburn University in 1999 with a Bachelor of Science degree in Economics. Following graduation from Auburn, Jay attended the University of Alabama School of Law, where he excelled in trial advocacy and earned his Juris Doctor in 2003.

Jay has worked in the field of general insurance defense for his entire career. His specialties include tractor trailer litigation, construction litigation, real estate disputes, insurance coverage and products liability. Jay has previously been employed in the litigation department of a national casualty underwriter.

Jay has tried more than 40 jury trials and arbitrations. In over 90% of these cases, Jay was able to obtain a verdict for the defendant or keep the verdict below the plaintiff’s last settlement demand. In 2010 and 2012, Jay was recognized as one of the most prolific trial lawyers in Alabama by the Alabama Jury Verdict Reporter. Jay has received an AV Peer Review Rating from Martindale-Hubbell. He was also included in the Top 40 under 40 for attorneys by the Birmingham Business Journal.

Jay is married to Mary Potts, and they have three children, Jamie, Jesse Pierce and Olivia. 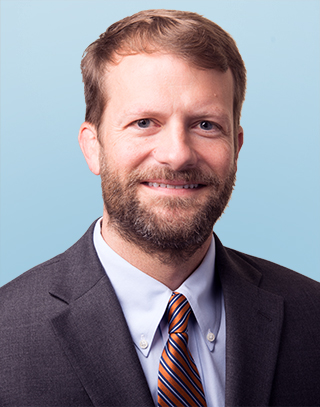