During the course of his career, John has defended cases in a variety of practice areas including: transportation law, premises liability, toxic tort litigation, products liability, construction law and employment law. John also specializes in providing complex coverage analysis and opinions for the firm’s insurance clients.

Being fluent in Spanish, John is able to communicate with key witnesses in cases without the use of an interpreter to the benefit of his clients. This skill has proven invaluable on more than one occasion. In his free time, John enjoys spending time with his wife, Alina. 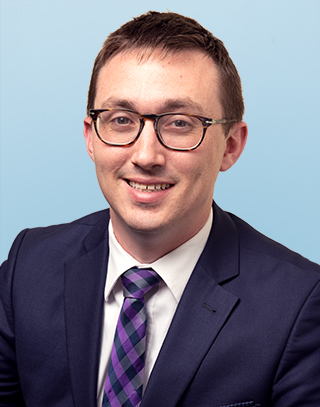